“New is always better”, is a phrase that gets tossed around quite a lot these days. Most people would agree and say that technology, movies, and everything else is getting better all the time. If this truly was the case then why does everyone want to travel to the old ruins of Machu Picchu, or see all the art stored in the Louvre Museum in Paris? Because despite it all we still suffer from nostalgia and the importance of knowing where we came from. That is why in many respects we try to restore works of art like the last supper in Milan or do maintenance on the temples in Mexico. The same can be said for a city’s local building, like the 1886 Hidalgo County Courthouse. 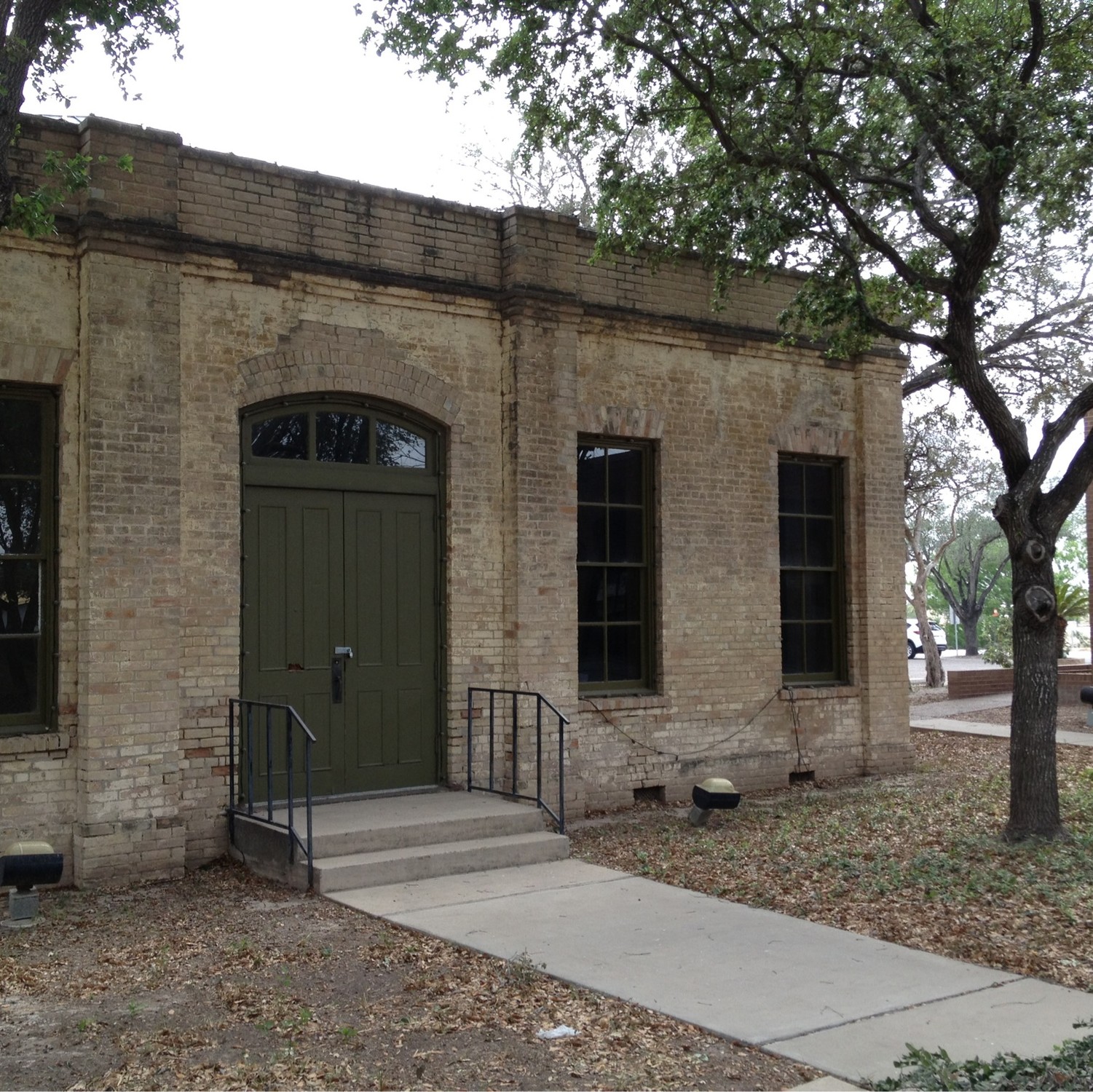 It has been 131 years since the historic courthouse was built; and the building has gone through some good and bad times. Such as the fire of 1910 that destroyed the entire 2nd floor; being used as a stall for animals; a partial restoration in 1983; and recently a full restoration. The original design of the building was by S.W. Brooks, who was also the architect of the Starr County Courthouse; this is why the two buildings are nearly identical. There have been many attempts in restoring the courthouse to its former glory but none that were truly successful. In 2012, the county received a special grant from the Texas Historical Commission, that allowed them enough money to restore the building. This is when the Hidalgo County Courthouse was able to get the love it deserved.

Due to the buildings hundred-year-old existence the first order of business was deciding whether or not the foundation and walls were structurally sound. 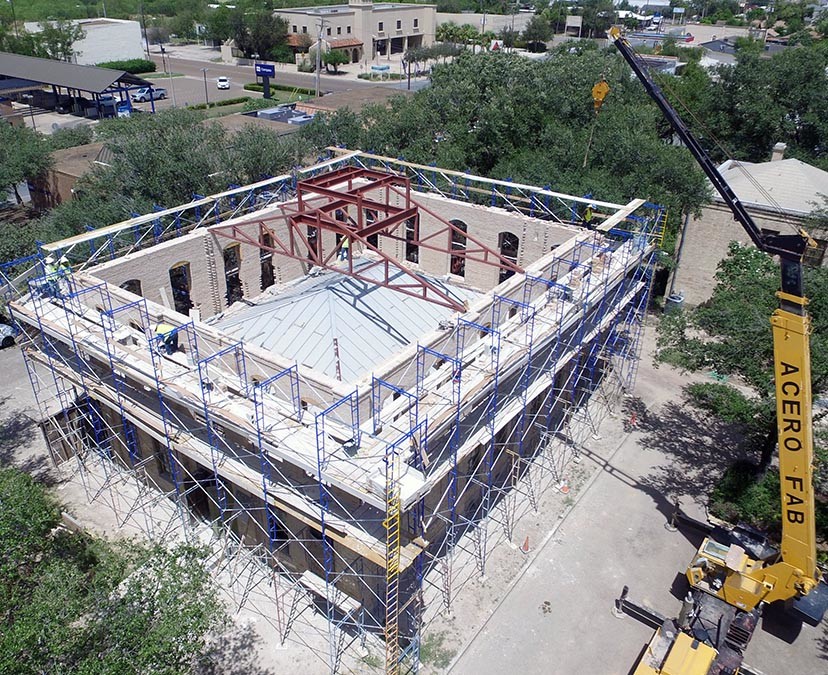 When restoring any building the framework must be checked especially in the case of this building, An analysis was performed to verify that the existing multi-wythe brick walls were still able to support the weight of a second floor. The parapet walls that were reconstructed during the 1983 restoration were removed and replaced by a new multi-wythe brick walls, which would help match the same aesthetic look of the original building.

Also, the ceiling was slightly altered by lessening the weight and redistributing the load with a steel structure, which also supported a replica of the original cupola. The staircase location was determined based on a photo taken during the demolition of the Star County Courthouse, and also, based on a chalk mark on the walls that was found by the architect. 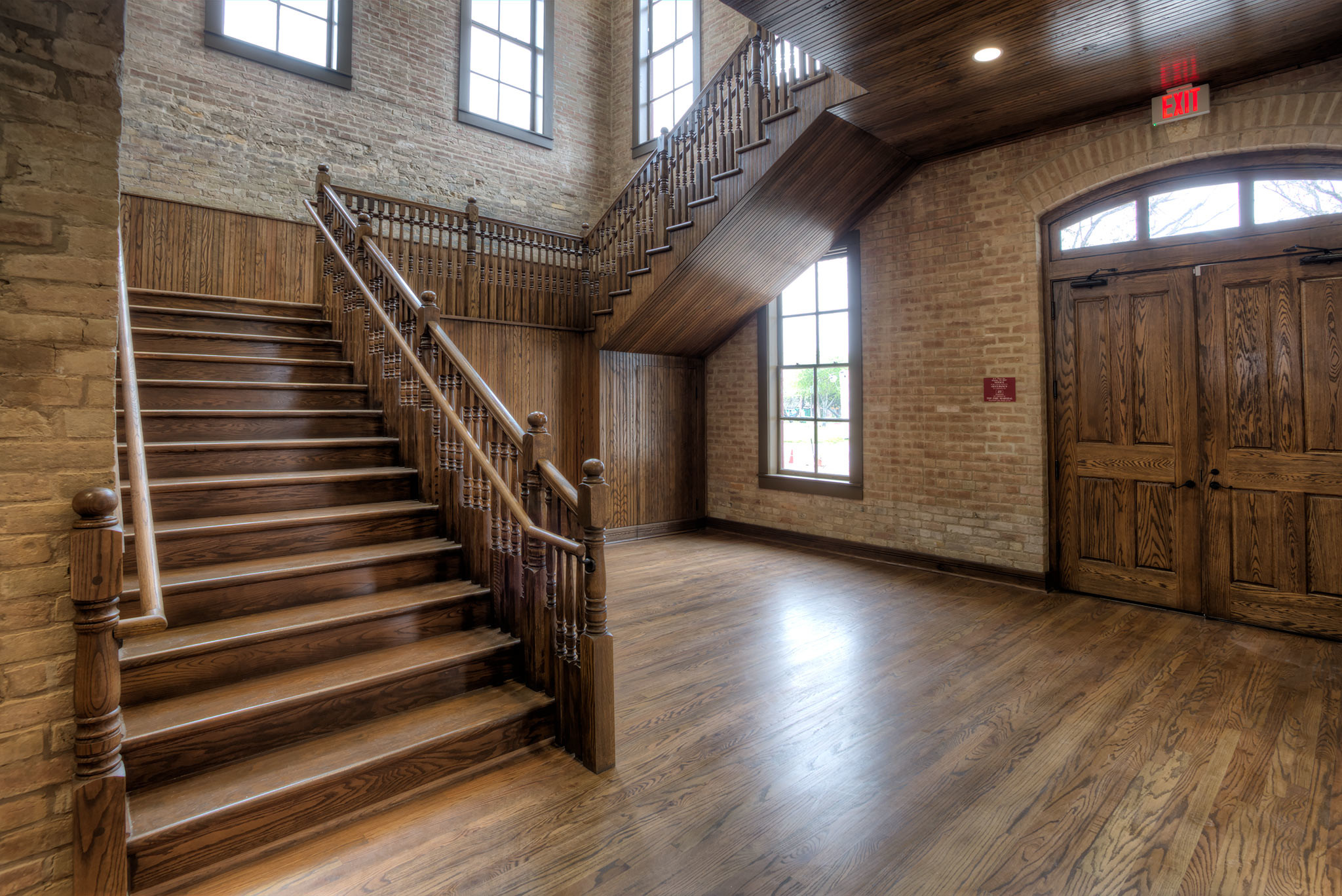 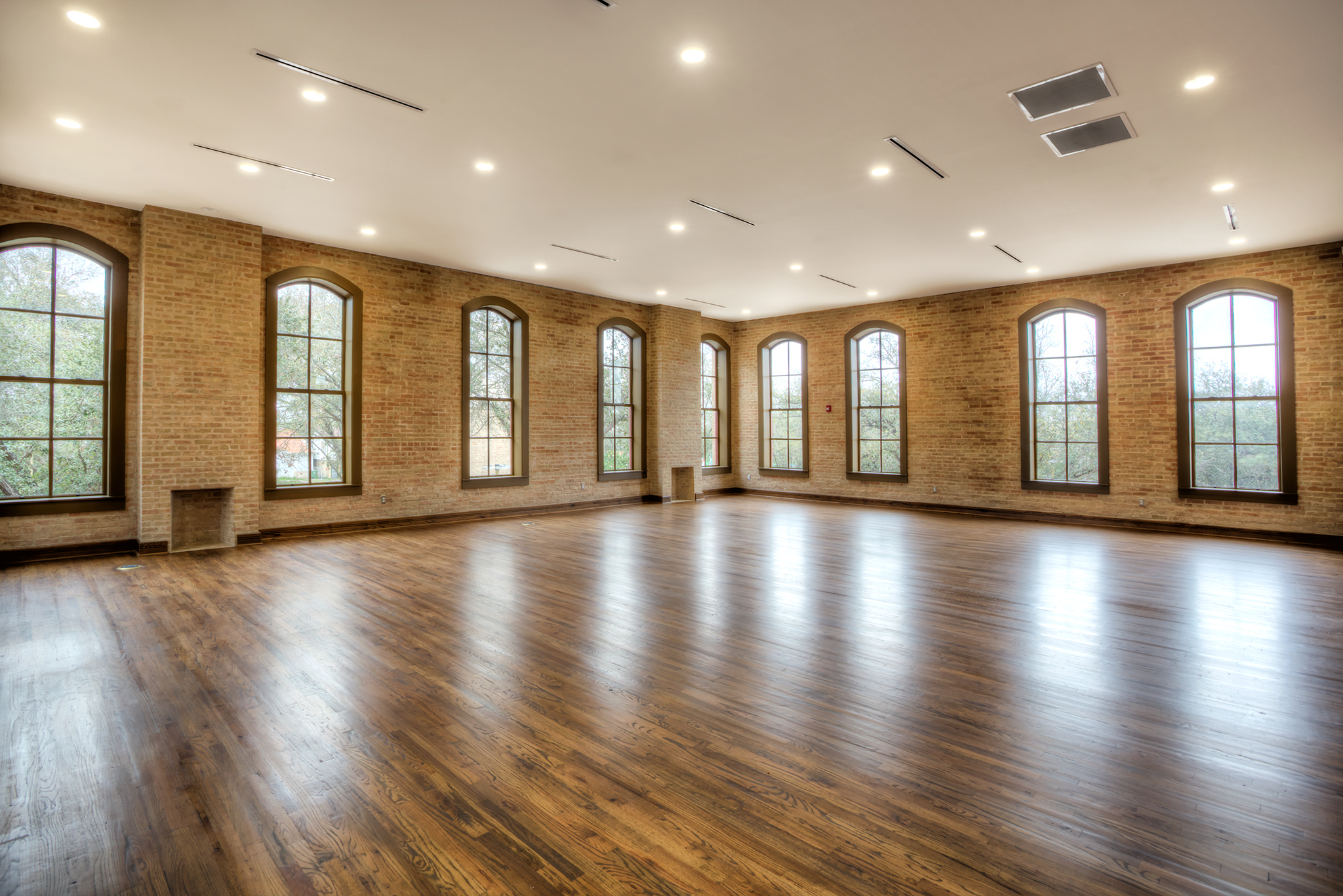 All in all it is our duty to continuously maintain old pieces of art so that future generations can look back in awe and maybe even gain a bit of inspiration as we once did. A header over the vault was left as-is so that visitors could remember part of the building history. 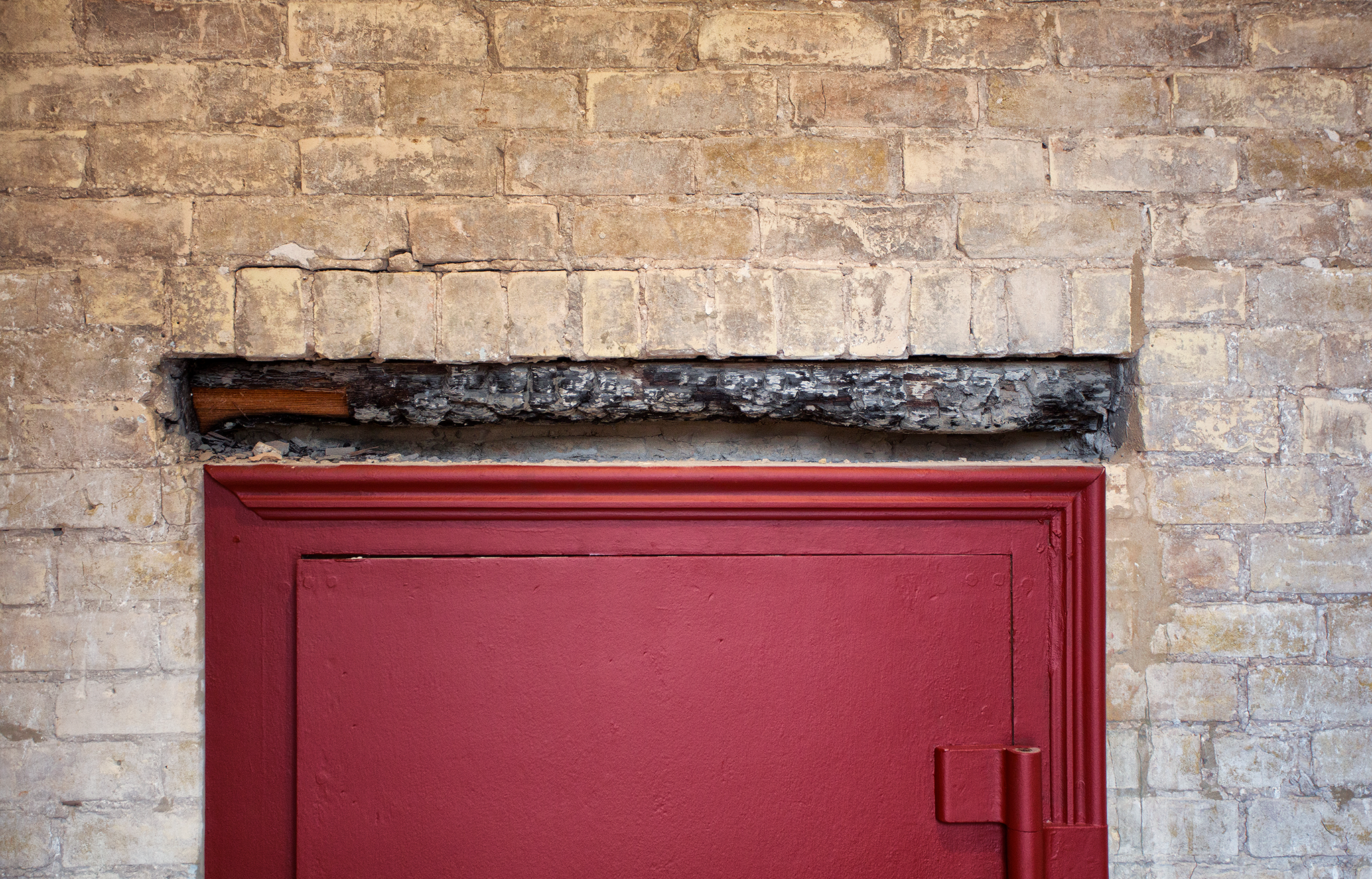 For despite the mantra of “New is always better”, new only comes from the trial and error of the past.